According to “Premium Times News” African oil-producing and reliant countries have been among the most hard hit by the COVID-19 pandemic and declining oil price. Oil price has crashed below $20 dollars, the lowest it has been in 18 years. In particular, Senegal, Nigeria and Angola continue to face new challenges each day amid the threat of economic fallout.

In 2020, the Angolan government led by H.E. President João Lourenço, had set out to focus on economic diversification and uplift the country from nearly five years of recession. However, in the face of the oil price slump, the oil-reliant country has slowed the implementation of its planned economic reform strategy, which had included the privatization of state-owned companies and plans to reduce public debt to less than 60 per cent of GDP by 2022 from approximately 90 per cent in 2018 and, over 100 per cent in 2019. 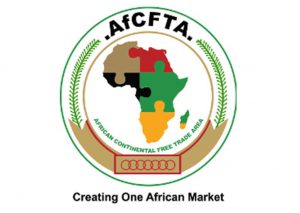