Countdown to IATF 2021 & Revival of the African Economy and AfCFTA 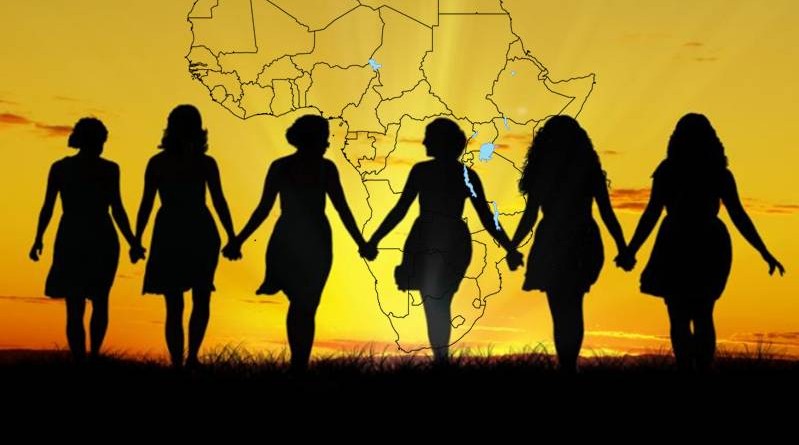 Businesses led by women will be a key to boosting Africa’s economic potential according to Alok Sharma,  the UK’s International Development Secretary at the UK Africa Investment Summit.

The continent is already home to the highest concentration of female entrepreneurs worldwide, with roughly a third of all businesses led by women.

Yet historic and systemic barriers mean women’s overall contribution to the economy remains low. On average, male-led businesses still have access to six times more investment than their female counterparts. And in sub-Saharan Africa, almost two thirds of women do not have a bank account.

Mr Sharma said that correcting this gender imbalance would be high on the agenda at the UK-Africa Investment Summit , which took place in London.

“When women are economically empowered, their whole community benefits,” he said. “Africa’s full potential can only be realised if the energy and ideas of the whole population are unleashed.”

The summit touted by the government as an opportunity for the UK to boost international trade post-Brexit and will be attended by the Prime Minister, Foreign Secretary Dominic Raab, International Trade Secretary Liz Truss as well as Mr Sharma – a sign of how important the government views strengthening trade links with countries outside Europe.

How African Economies can Hedge Against COVID-19

Tweet Email Tweet Email In addition to establishing a business-to-business and a business-to-government exchange platform for business deals and advisory services, IATF2021 will also operate a... END_OF_DOCUMENT_TOKEN_TO_BE_REPLACED