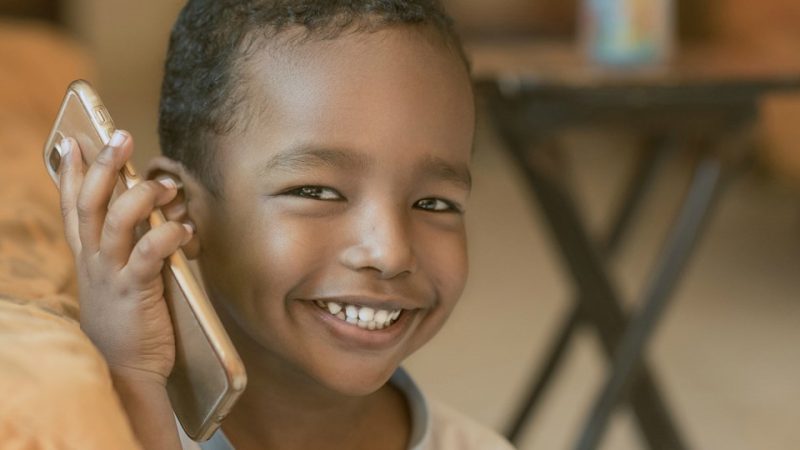 The G means generation. So 2G is second-generation technology. When you went to your flip phone and you remember how you used to text using a 10 key device. That was 2G and allowed that kind of service. 3G is when the internet became mobile. Third generation networks allowed mobile use of the internet. The first iPhone was on 2G, but when it went 3G is when it exploded because you’re literally using the internet on a mobile device. Fourth-generation is what really enabled all of us to consume CNN video on a smartphone. It literally mobilized video. But for 4G technology, Instagram would not be what it is today. It’s all video. Facebook is virtually all video now. Just consuming all this video on a mobile device is facilitated by 4G.

5G is going to prove to be the most trans-formative of all the G’s that we have seen to date. First of all, it’s a step change faster. It also will have zero latency meaning you issue a command and it’s immediate. You’re just always connected. It’s a real-time network. It’s just like turning a light switch on, it’s real-time. This is really important when you start to conceive of services like autonomous cars. You don’t want to be in an autonomous car that’s dependent on a network with latency. It’s very serious. If a kid runs out in front of a car it needs to be a real-time, always on, and always connected network. This is really really important as you begin to conceive of these services.

In a 5G World, Millions of Connected Devices Per Square Mile.

You can begin now to conceive of robotic manufacturing that is always on and always connected via 5G networks. Just to put this into perspective, the Internet of Things, the devices and sensors that are connected all over the place, today’s networks in a square mile you can connect a thousand, two thousand, or possibly three thousand of those. In a 5G world, you can connect millions of those in a square mile.

With each of those devices that are connected to the network you can now locate (very precisely) on a 5G network. Today, you can locate (only) within a certain number of meters. With 5G we will be able to isolate that device to within centimeters. Think about what you can do as you begin to get that kind of precision on location and so forth, and that kind of speed. I couldn’t conceive of the iPhone when we built a 3G network. You and I can’t conceive of all the services that are going to materialize with this kind of capability.